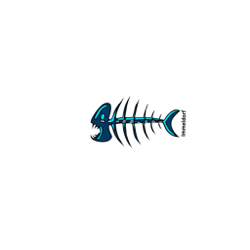 Is there still room next to Ludwig?
Sabine J. alias Suzie que joined in April 2019. Growing up in the zone, she had to learn piano and violin. At 12, she fell in love with the flute, and because there were no flutes to buy in the East, she built one out of a sewage pipe. Later, she played in a wind orchestra to get on a government-licensed flute, learned guitar and bass alongside and began playing with 18 in cover band keyboards and singing, she was happy from 1985 -89 at the Neil Young cover band Montezuma , With the escape from the zone it was over from 1989 with Rock’n’Roll. Until she met Ludwig. Now she sings his songs, plays bass and sometimes flute.